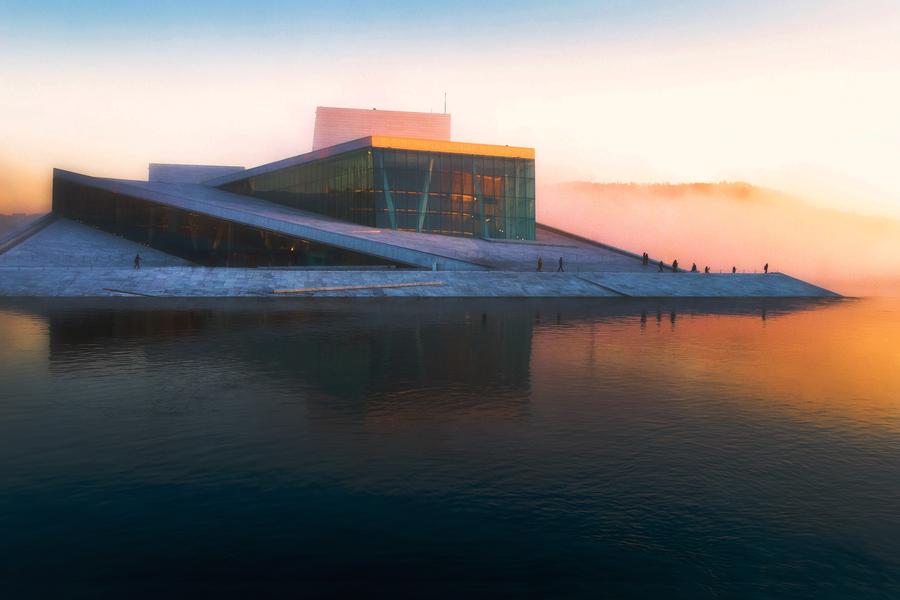 Why Oslo is a design-lover's dream destination

From museums to restaurants, the Norwegian city is a feast for the eyes 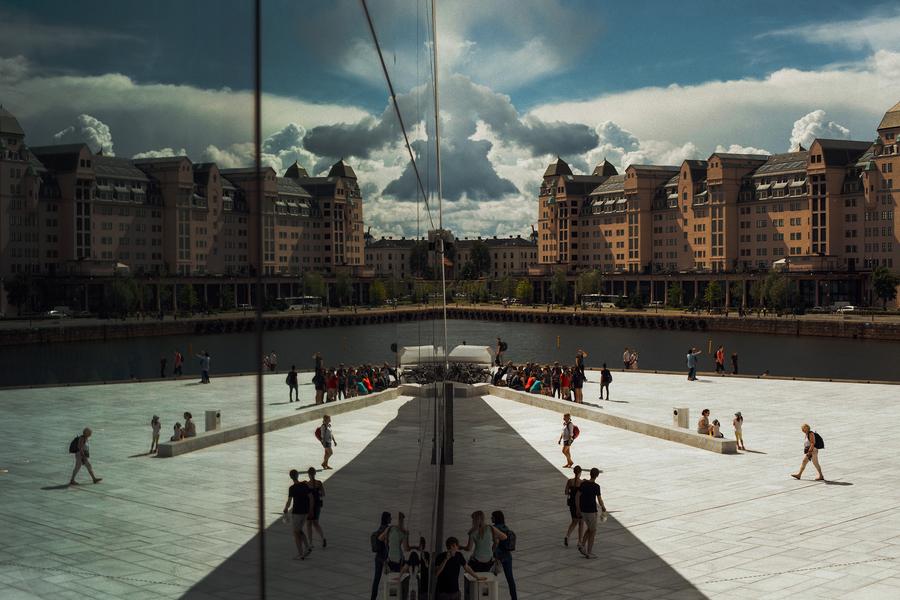 Recommended by G: The 10 coolest things to do in Oslo 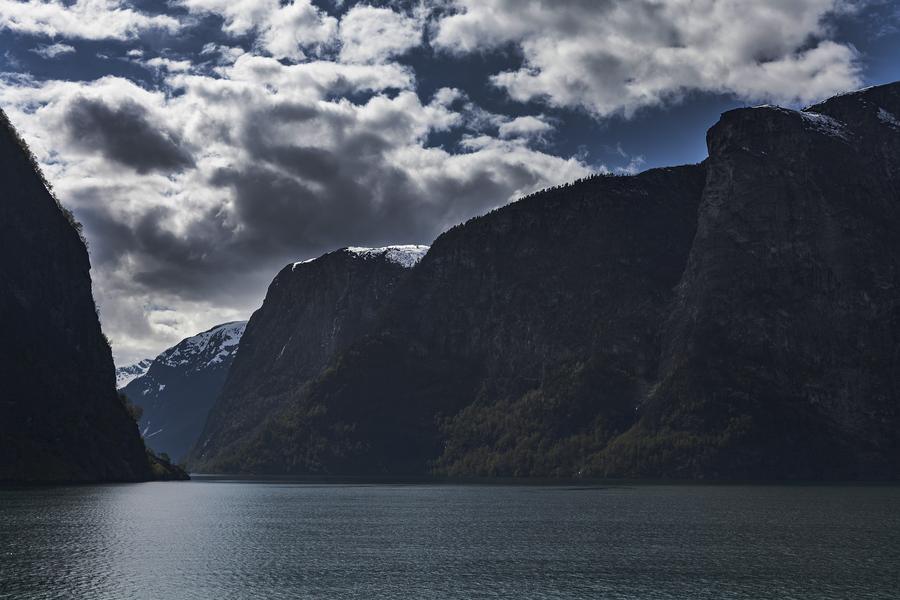 The Nordic country is rich in history —?and so much more 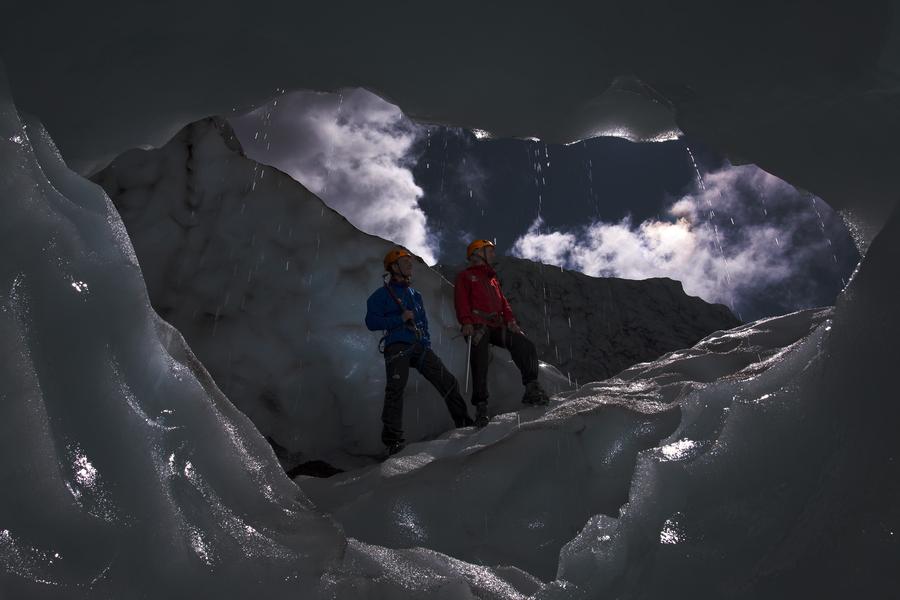 What's a crampon? The history behind the cold-climate trekking essential

Ice climbers and polar hikers have all used crampons, though they — and you — may not know them by name 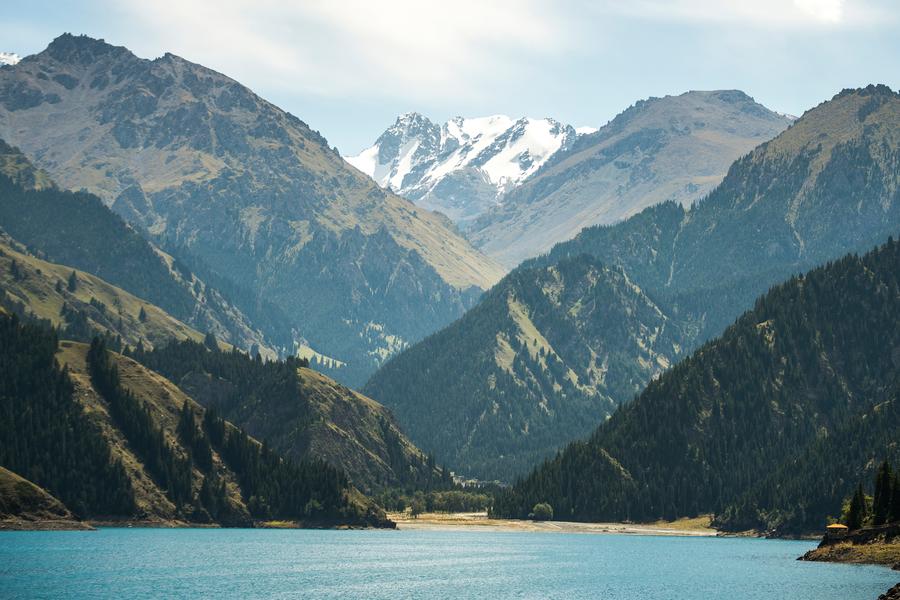 ?7 of the world’s most remote & beautiful places

Check out seven of the furthest-flung, hardest-to-get-to destinations whose sheer beauty make them worth their often challenging journeys. 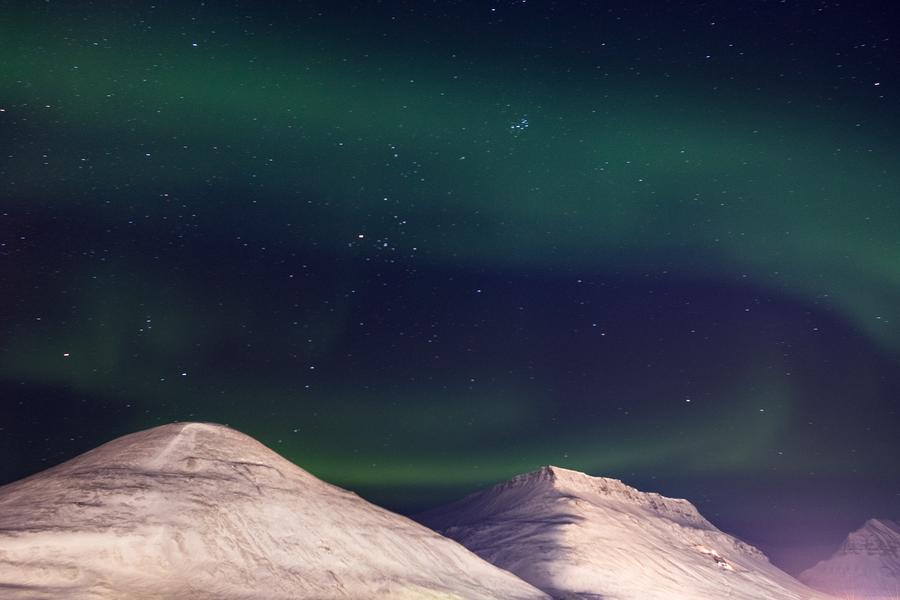 Longyearbyen: An Arctic city of extremes 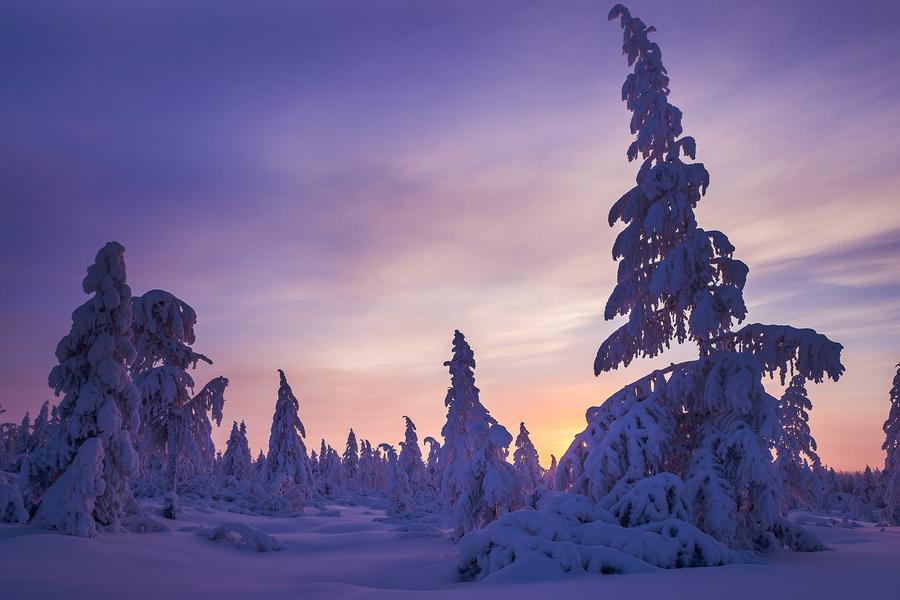 Celebrate Christmas alongside gnomes, gingerbread towns, and the northern lights in Norway. 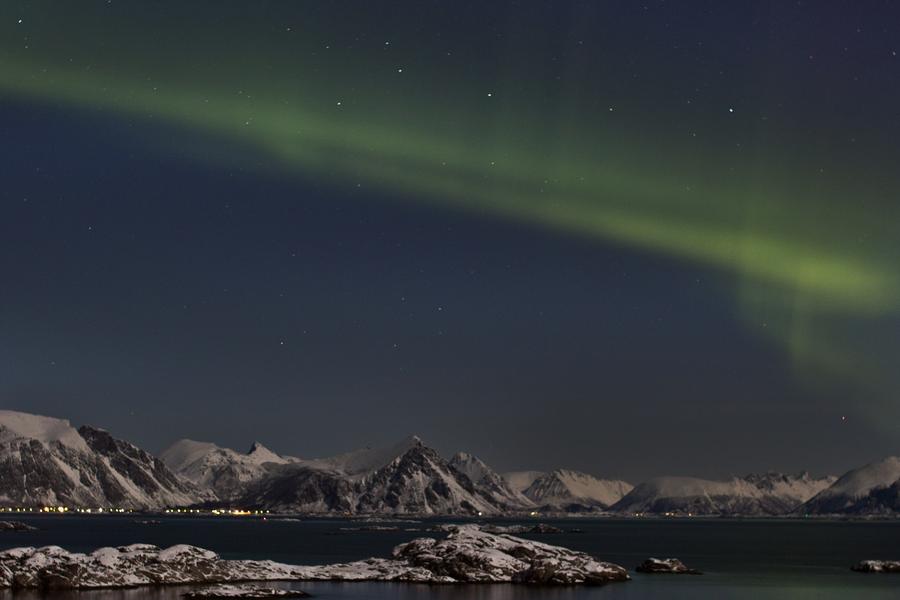 Norway: A tale of two journeys

Artist Candace Rose Rardon discovers the familiar amongst the foreign in this series of images from Lofoten in Norway. 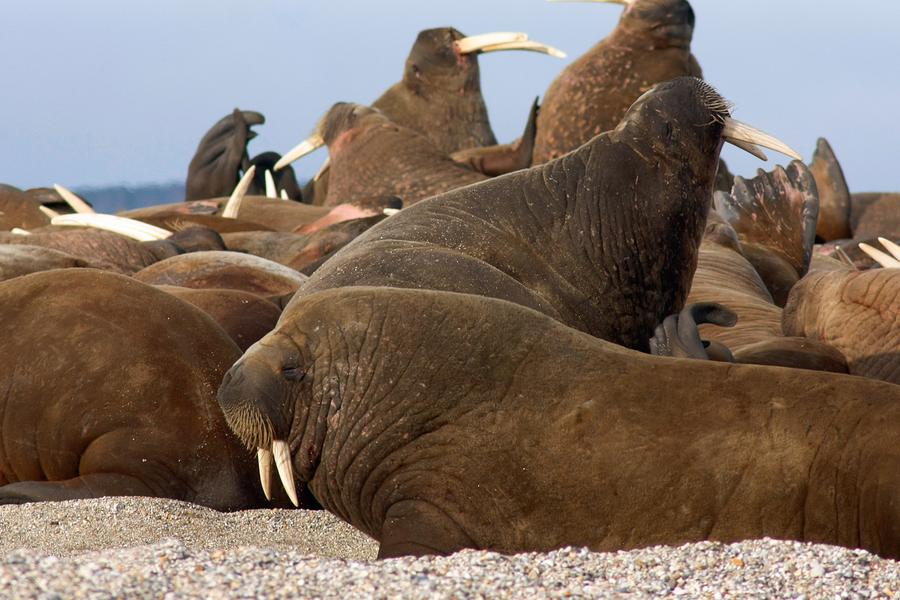 Instagrams of the Week: Arctic frost

Leave civilization behind, bundle up and enjoy the crystalline beauty of the frozen north. 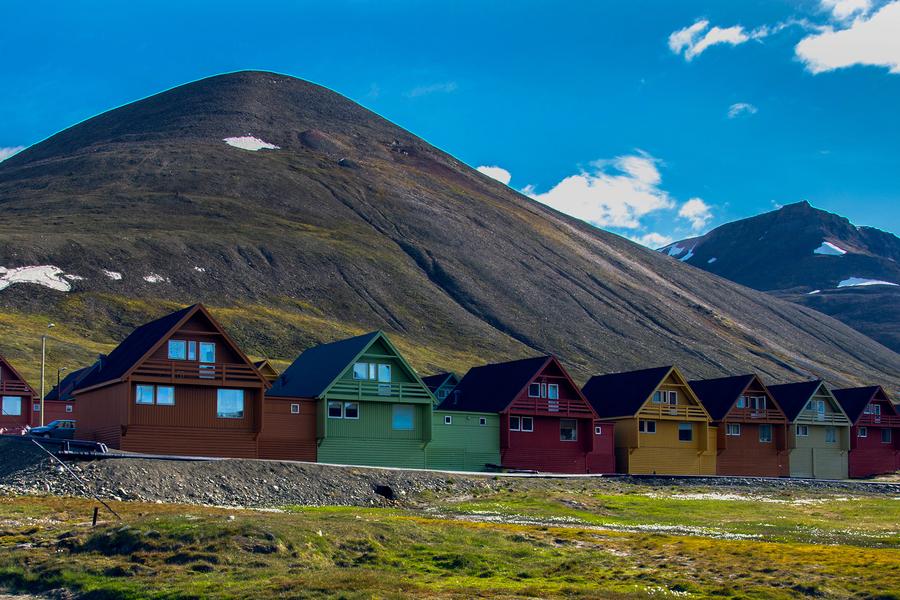 Are you ready to explore the Arctic? You’ll want to make a stop in the world’s most northern town before you go any further. 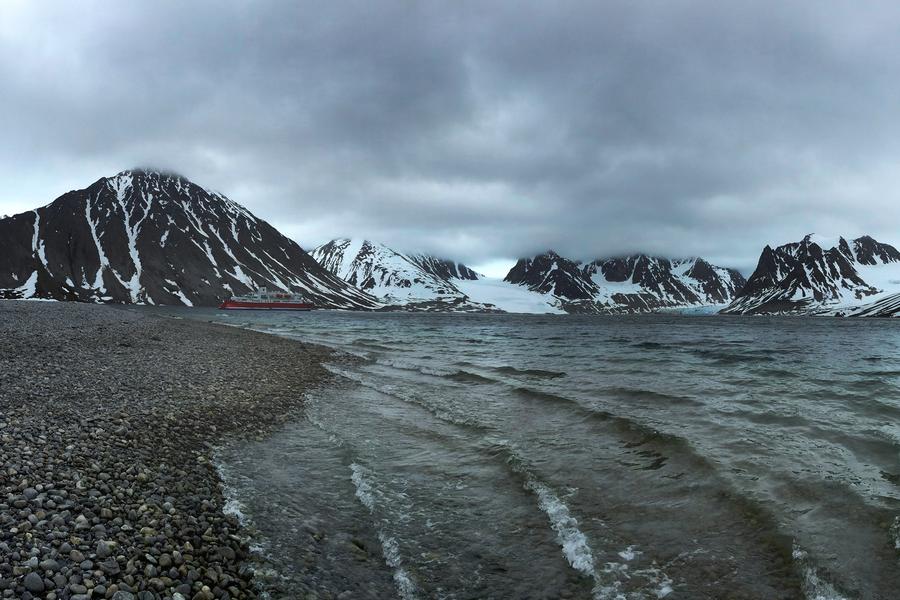 The cliffs of Svalbard stand steadfast under a canopy of rolling clouds. 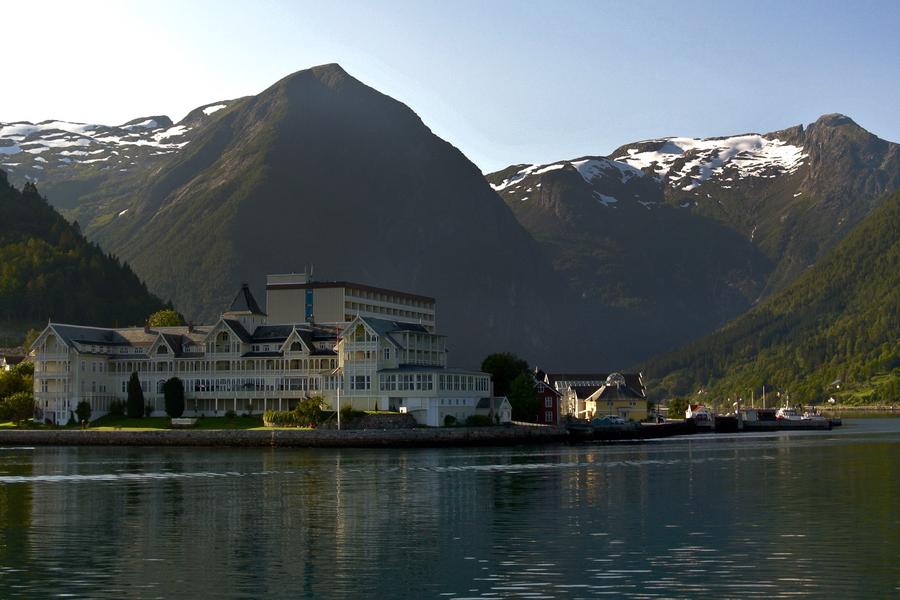 It’s all aboard as travel writer Shelley Seale chugs along the famous rail lines of Scandinavia. 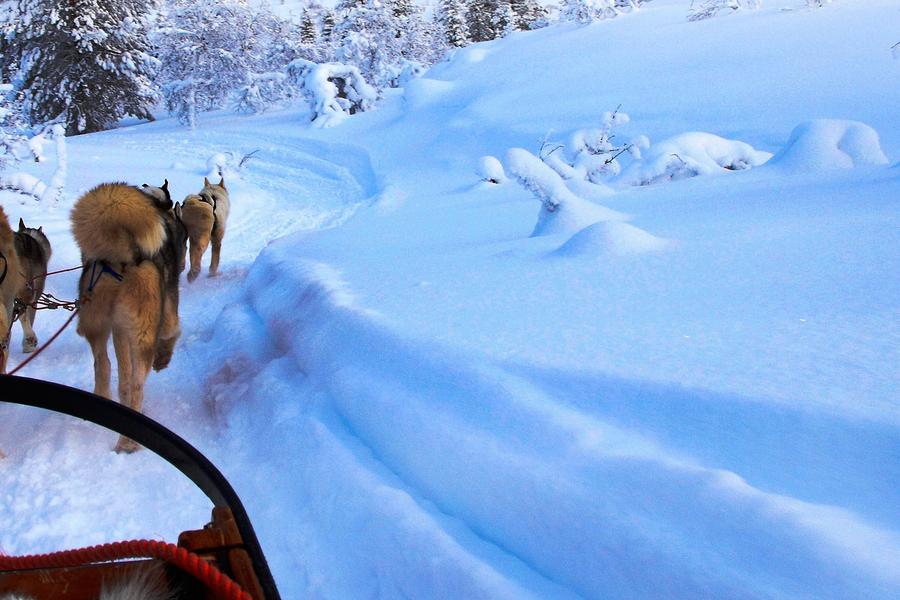 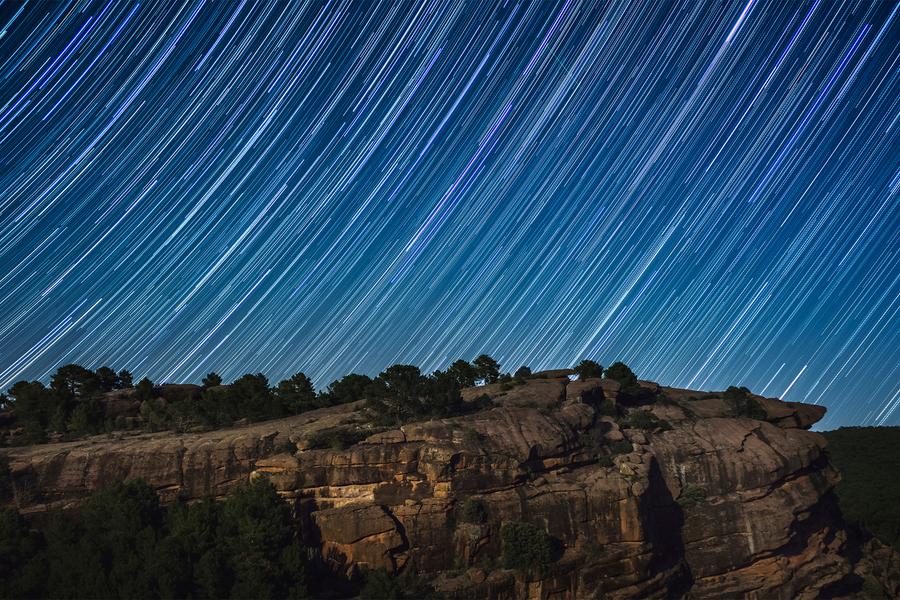 ?5 Time-lapses That Will Change the Way You See the World

Prepare to be awed. G Adventures’ very own Kyle Jordan offers up some of his favourite footage from around the web in this exclusive playlist. 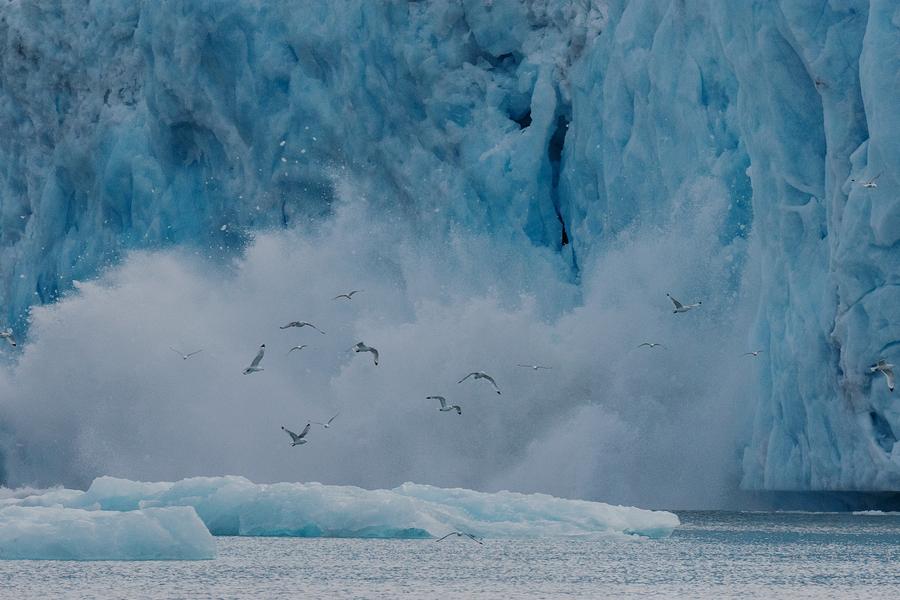 Citizens of the Arctic

Follow us on a tour around the arctic and get to know some of the animals that call this frozen kingdom home.

Join G Adventures’ own Alistair Butchers as he waxes about how the Northern Lights have bewitched, bothered, and bewildered people for centuries, and why right now is the time to see them.

Ski jumping is hard on anyone’s body, regardless of gender, but even after being told there wasn't enough interest and the idea was cultivated that women may be too delicate for this type of event, it still wasn't enough to keep the women away from the slopes. 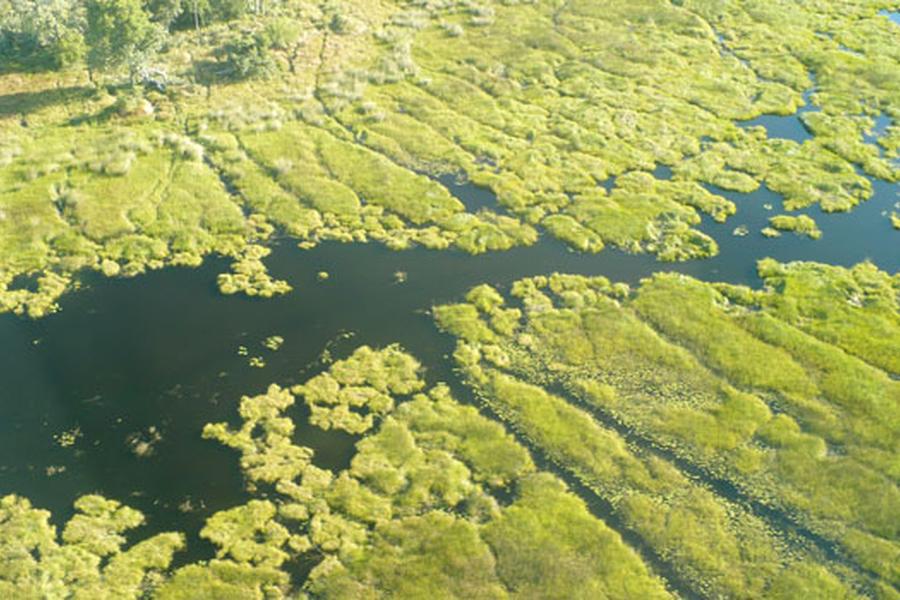 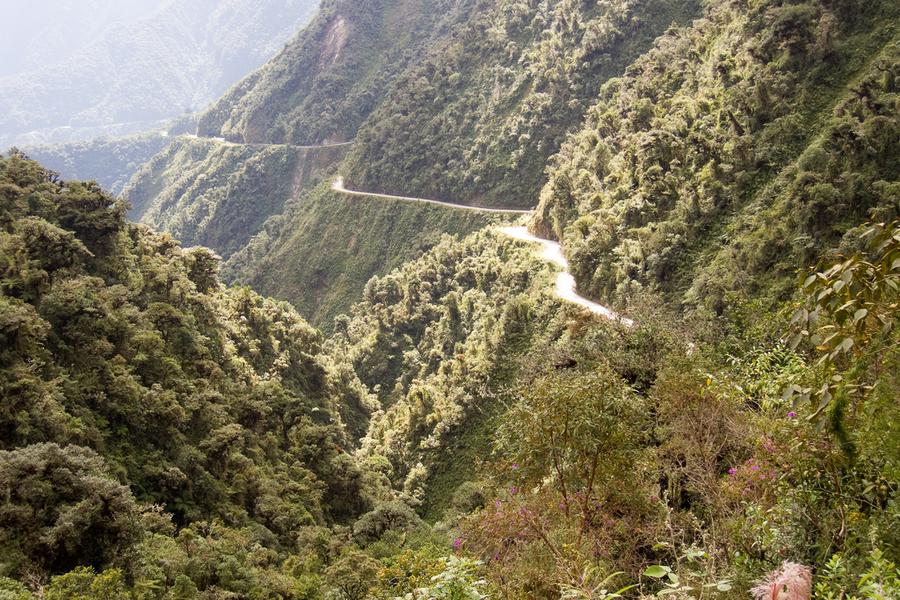 Six Amazing Roads Around the World

Buckle your seat belt, say your prayers (even if you’re not religious) and hold on tight as we explore six of the world’s most amazing roads