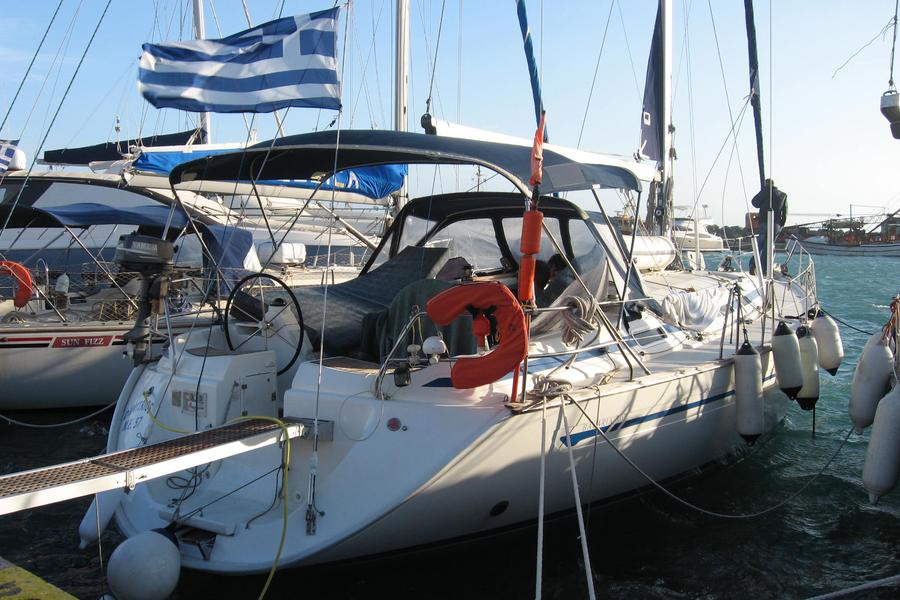 Top 5 moments on the Greek Islands

It’s the place to slow down a fast-paced lifestyle for a while - and what better way is there to soak up the Greek Islands than by sailboat? 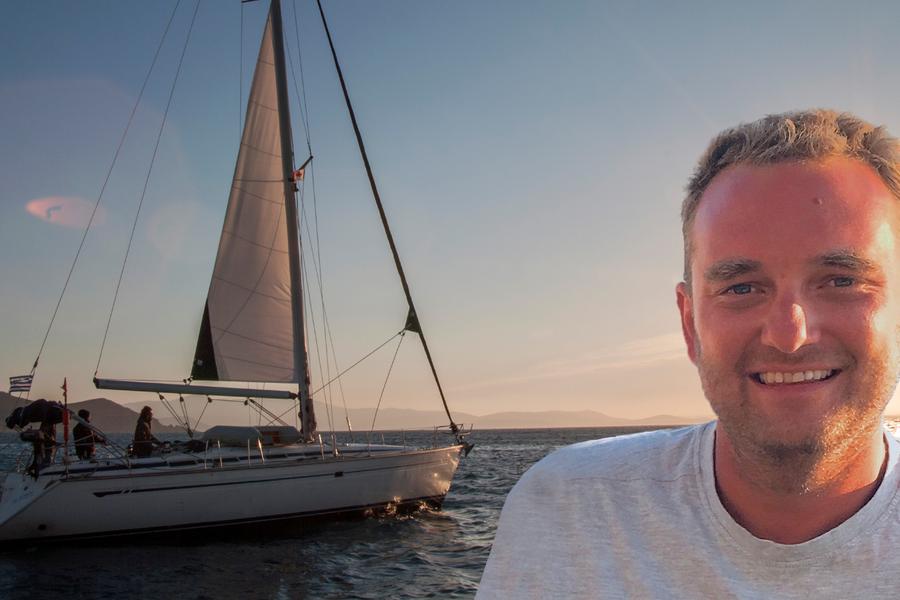 Sail the high seas from your sofa

Join CEO James for a virtual sailing tour of the Greek Islands! 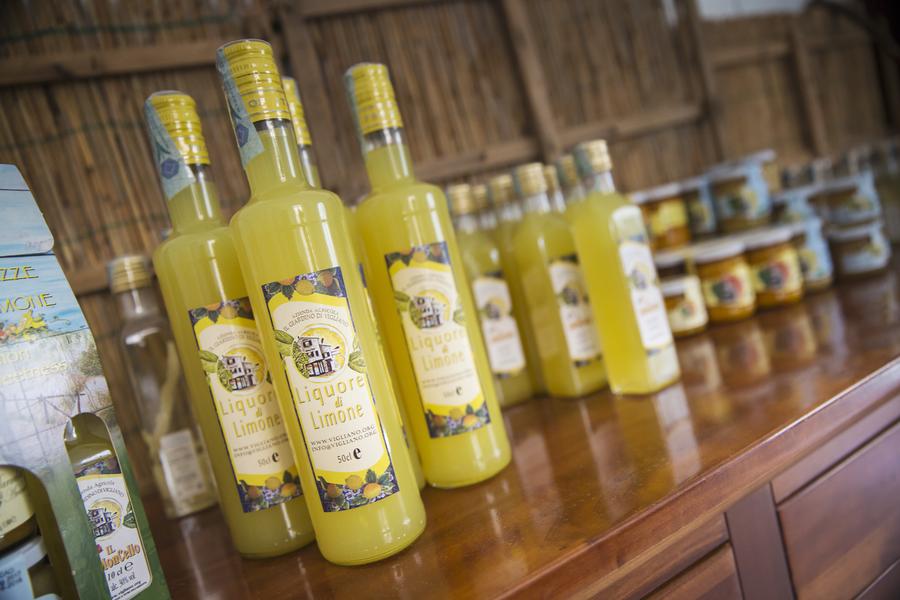 While alcohol is most commonly thought of as a social lubricant, there’s something to be said for digestifs. A digestif is a type of liqueur that’s traditionally served after a meal to help aid in digestion (hence the name). 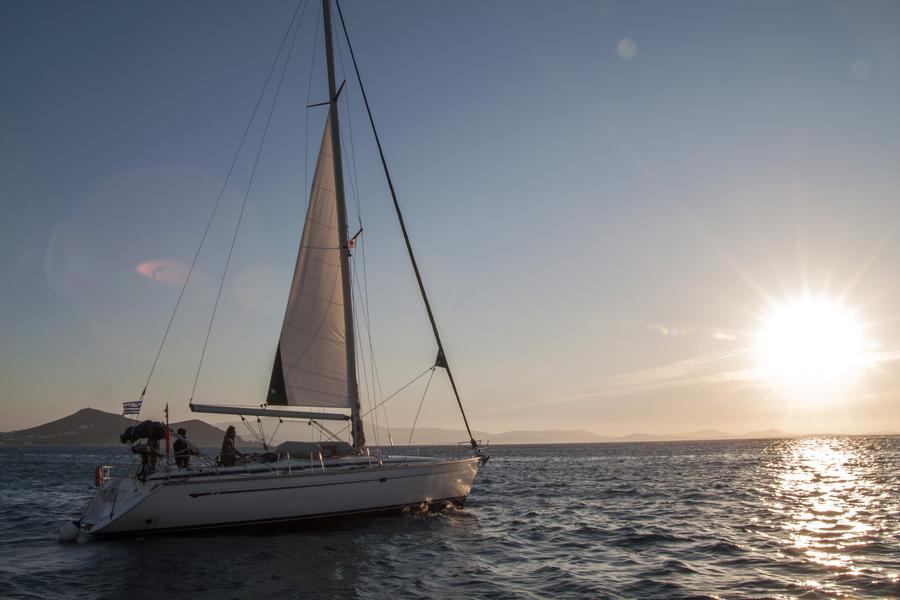 Why sailing Greece should absolutely be on your bucket list. 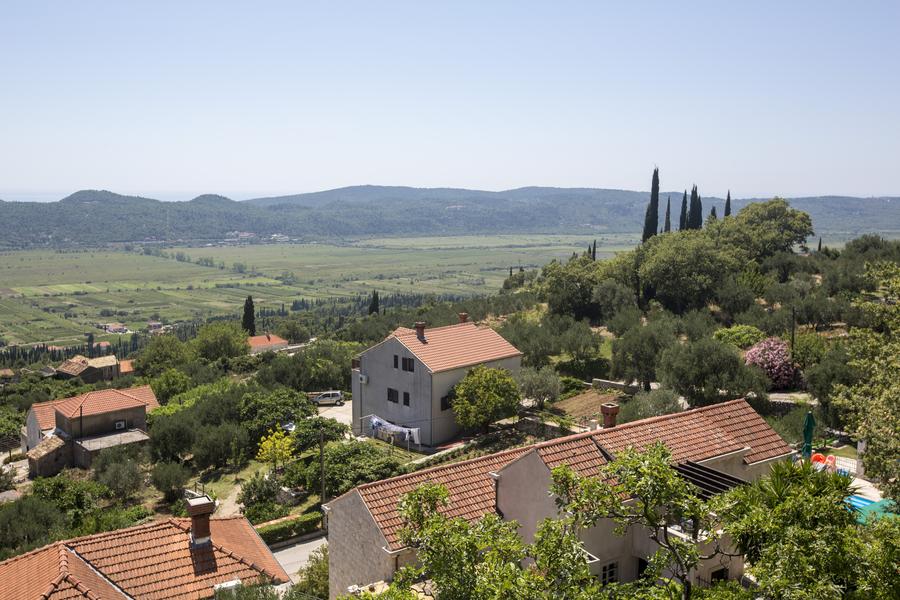 Your home away from home. 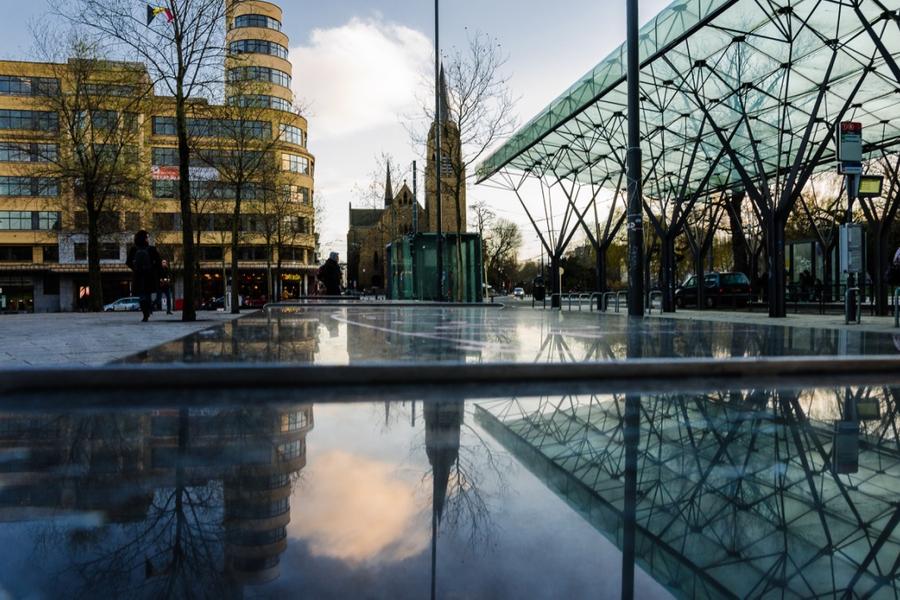 Brussels: Highlights and secrets in the heart of Europe

A walk around Brussels is like taking a stroll around the world. 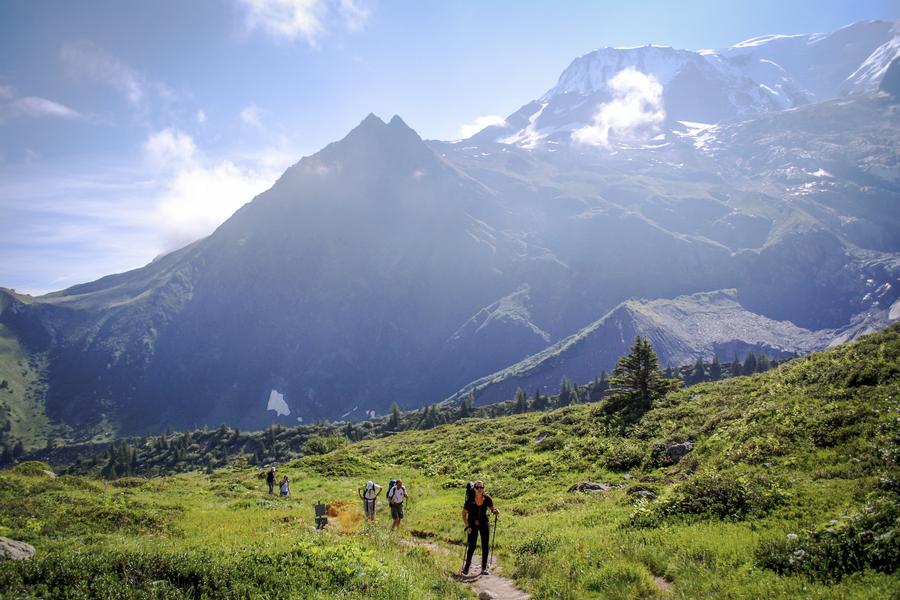 It’s challenging, incredibly scenic, and offers you a chance to walk through several countries in just over a week. Read on to find out what you might not know. 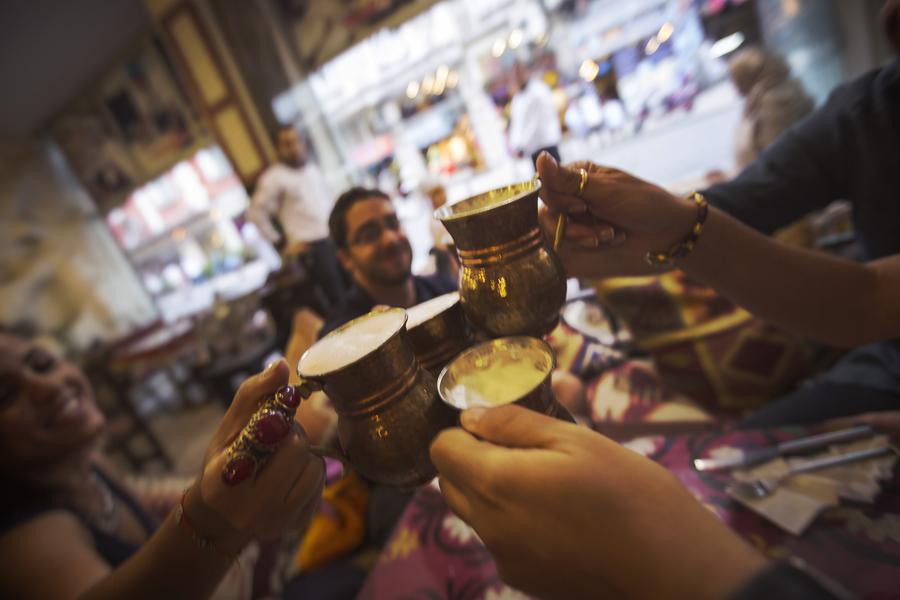 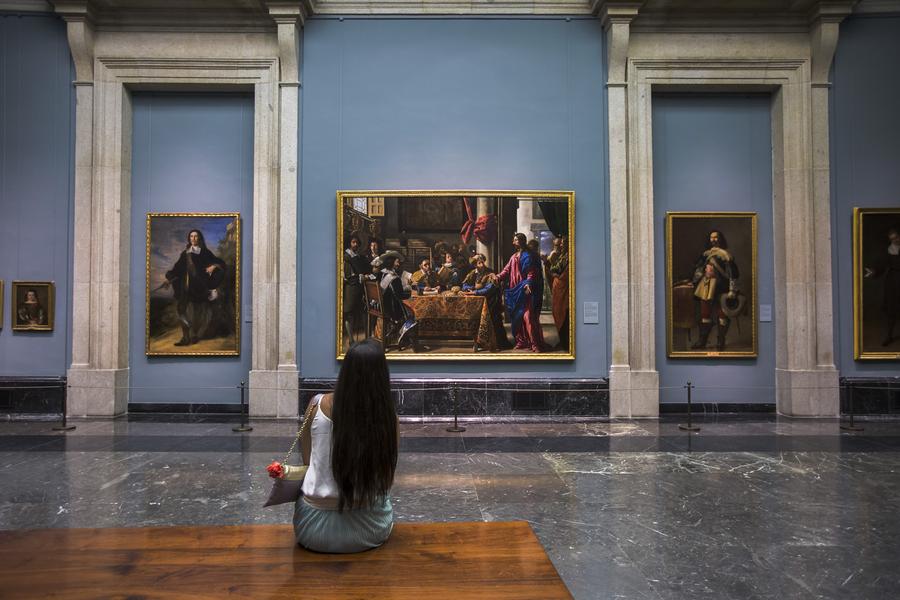 Must-see: The Golden Triangle of Art in Madrid 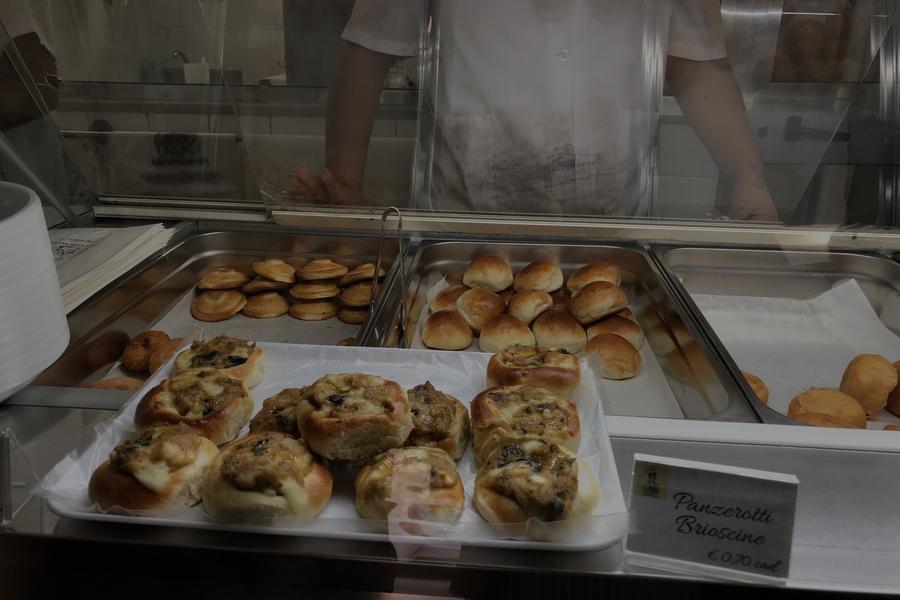 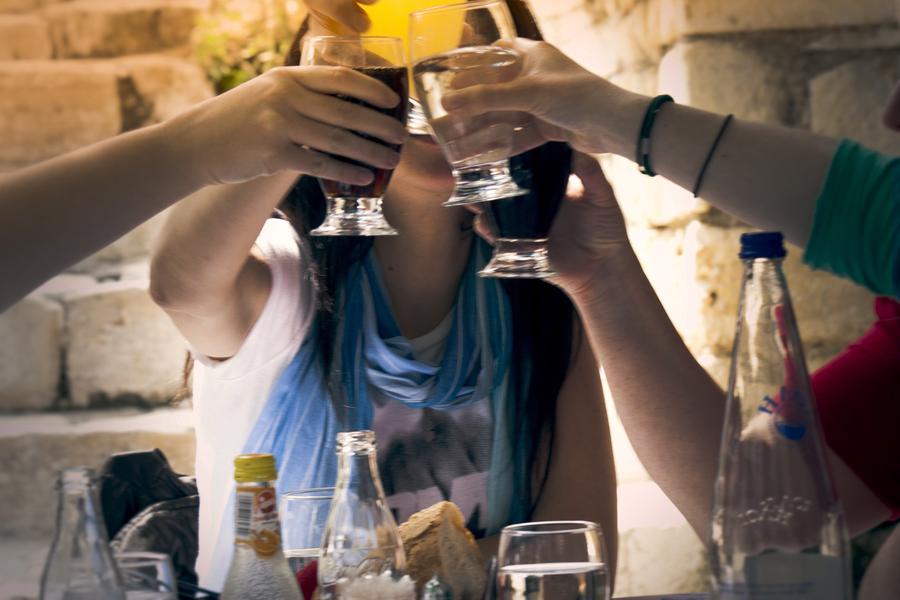 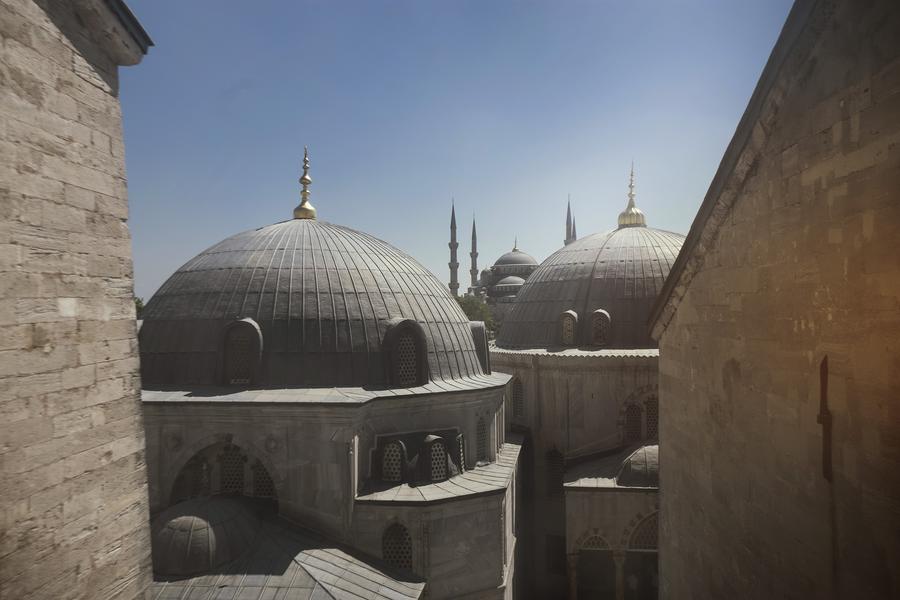 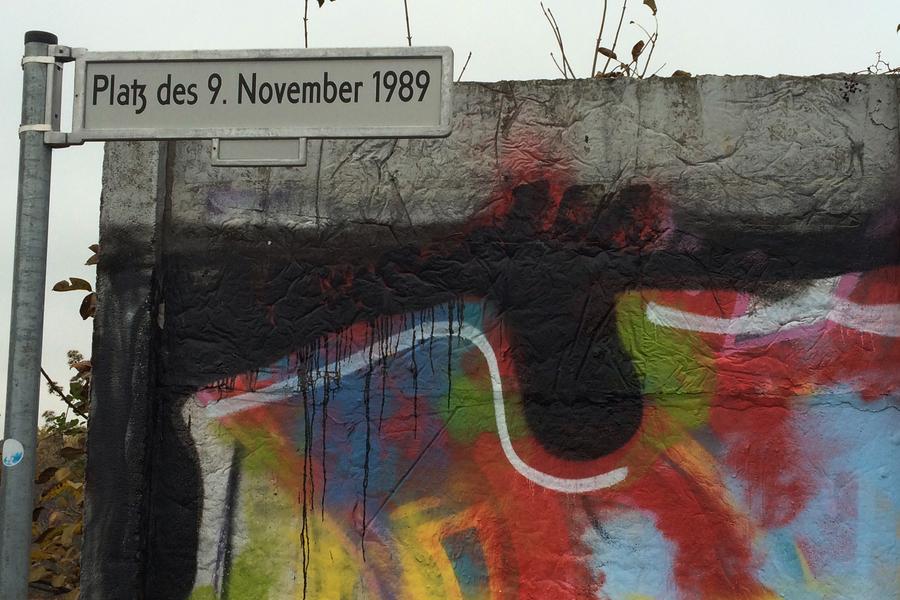 30 years since the fall of the Berlin Wall: Tips on visiting respectfully

On the momentous anniversary, it's important to remember the Berlin Wall's painful history

Why the Eurasian country is worth visiting for the dining alone 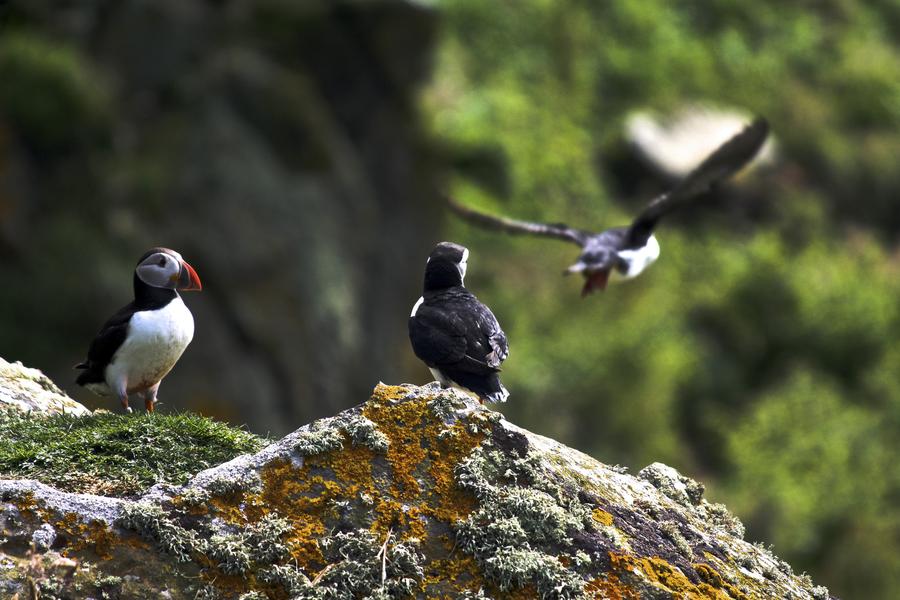 A coffee-lover's guide to the Scottish Highlands

There's more north of Edinburgh than good whisky (though there's that, too)

Salzburg without The Sound of Music

The hills are alive with so much more 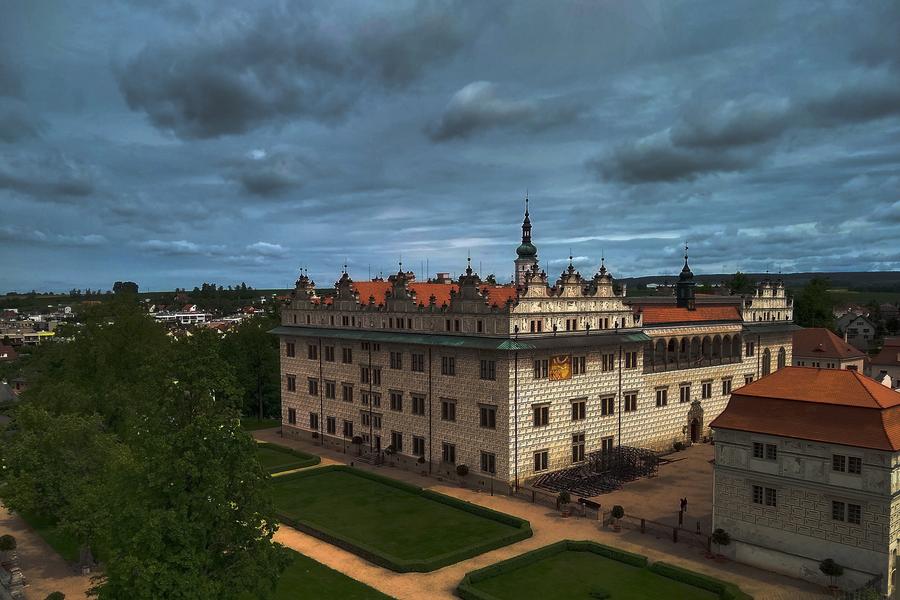 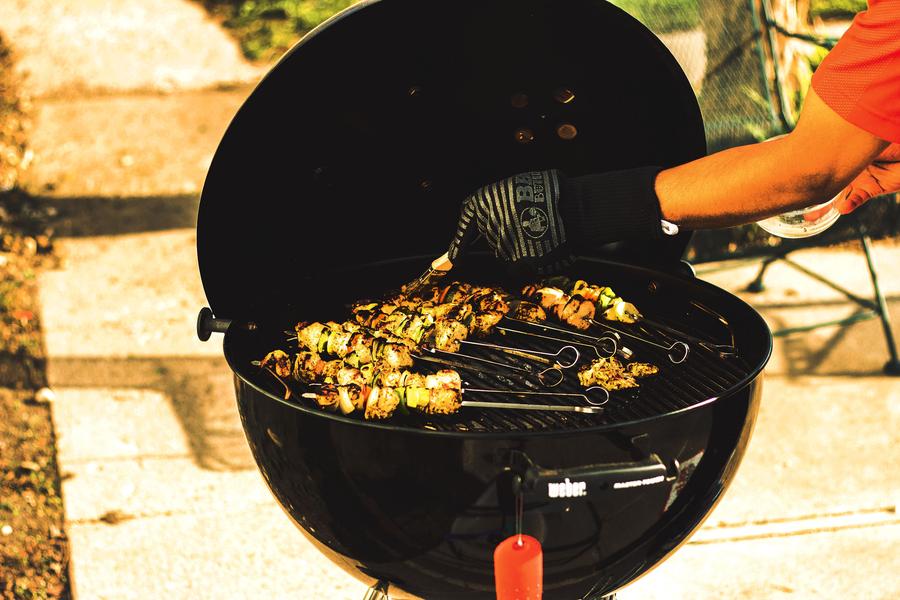 Get to know souvlaki, the king of kebabs

Enjoyed by Greeks since the time of Zeus 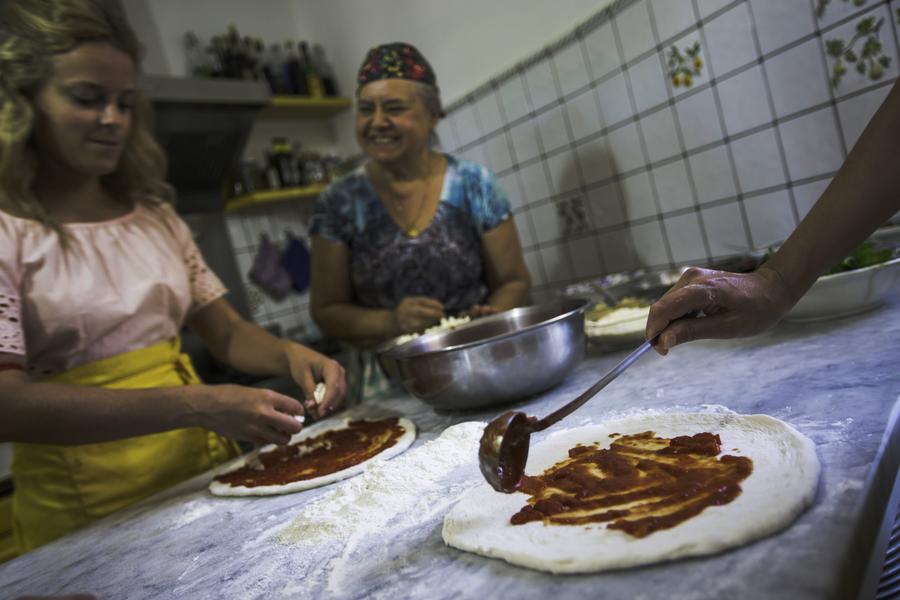 You say tomato: 3 of Europe's most famous tomato dishes

From pizza to pan con tomate, the bright red fruit is versatile and integral