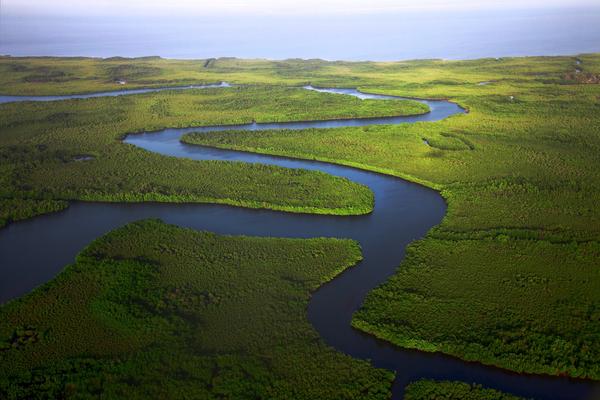 The iconic book has left an imprint on the African country

The small West African country of Gambia enjoys abundant wildlife throughout its diverse ecosystems, beaches along a narrow bit of Atlantic coastline, and a richly diverse culture. Known as “the smiling coast of Africa,” Gambia has enjoyed long spells of stability since independence.

For many people, the Gambia is most well-known from the book Roots: The Saga of an American Family, Alex Haley’s sweeping tale of Kunta Kinte and his descendants. The fictional Kinte was apparently based on a real 18th century man living in the Gambia who was captured and sold into slavery in the U.S. state of Virginia. The book follows Kinte’s family through several generations.

Today, the impact of the best-selling book (it has sold more than six million copies and earned Haley a Pulitzer) is still felt in the Gambia, and remains a major draw for people interested in exploring the tragic, but important, history of the country.

This biennial festival was initiated in 1994 by the government of Gambia, billed as a “homecoming” commemoration. In spite of the horrors that form the historical background of Roots (and the thousands of other families who were enslaved and pulled apart by the transatlantic slave trade), this festival bills itself as a celebration of the country and its heritage.

Usually held in May, the festival features musical concerts with international acts, historical tours to places like Jufureh, cultural activities, and an educational component. It’s a chance for visitors to experience what the Gambia and its people are all about, and for members of the African diaspora to reconnect with their roots and traditions.

This was the birthplace and home village of Kunta Kinteh, before he was kidnapped and forced into a life of slavery across the ocean. With a population of around 6,000, Jufureh is the main destination for people interested in the story of Roots. There is, however, some potentially damaging tourism here, with children begging for school donations and people selling certificates of visitation to the landmark. It’s best to go with a guide.

There is a small museum of slavery in nearby Albreda, with historical artifacts that document and educate about this dark period of human history, as well as provide information for visitors of African descent who are tracing their own roots. From Jufureh, you can take a ferry across to Kunta Kinte Island.

Formerly James Island, this island in the Gambia River was renamed after the hero of Haley’s book in 2011, and is a UNESCO World Heritage Site. It is an important historical site in the West African slave trade — both its beginning and the abolition — as the place where slaves were kept for up to two weeks before being shipped out. Kunta Kinte Island also documents early access to the interior of Africa, with history dating from pre-colonial times. Coastal erosion poses a constant threat to the island, but ruins of several forts, chapels and a gun battery remain, as well as several restored historic buildings interspersed among old baobab trees.

When entering the capital city of Banjul, one of the first things visitors see is the striking Arch 22, one of the tallest structures in the Gambia. This commemorative arch is a distinctive gateway into the city, and was built in 1996 to mark the military coup d’etat of Yahya Jammeh. Arch 22 stands on eight columns and is three floors tall; elevators and spiral staircases provide access to the upper floors with impressive panoramic views of the city down to the seaport and mangrove forests.

Also in Banjul, you will find the Gambia National Museum with its collection of historical documents and cultural exhibits about the country. Three floors of displays detail everything from Gambia’s political history and archeological treasures, to its musical heritage, handicrafts and photography. Volunteer docents can provide fascinating insights about the oral history and legends that have been passed down through generations of Gambians.

This is the main urban market of the Gambia, located on Liberation Avenue in Banjul. It’s lively, colourful, and bustling with residents going about their daily lives. It’s also a great stop for visitors who wish to both get a glimpse into the local culture and perhaps a piece of it to take home. Albert Market is really divided into three distinct areas: a retail market where locals purchase everything from clothes to kitchen items and hardware; a food market selling produce, meats, fish and spices; and a tourist craft market, where artisans proudly display vivid textiles, carved wooden masks, folk costumes and other handmade souvenirs. Be prepared to haggle, as that’s half the fun!

Check out our Classic Senegal and the Gambia tour here. 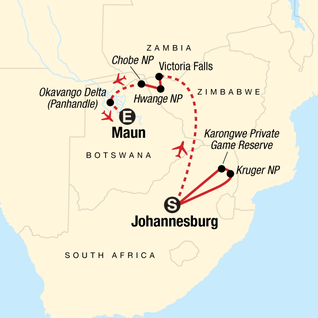 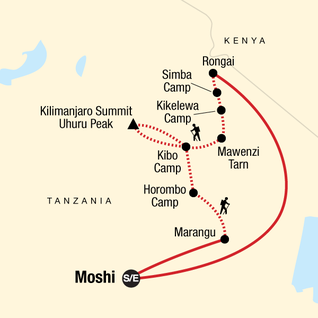 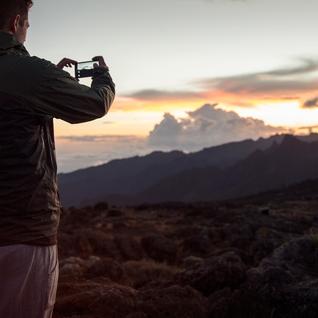 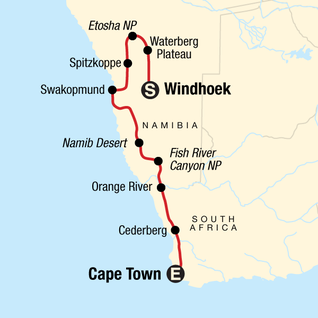 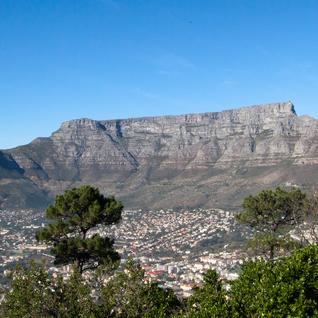